Episode 92: The Chronicles of Kevin Hines 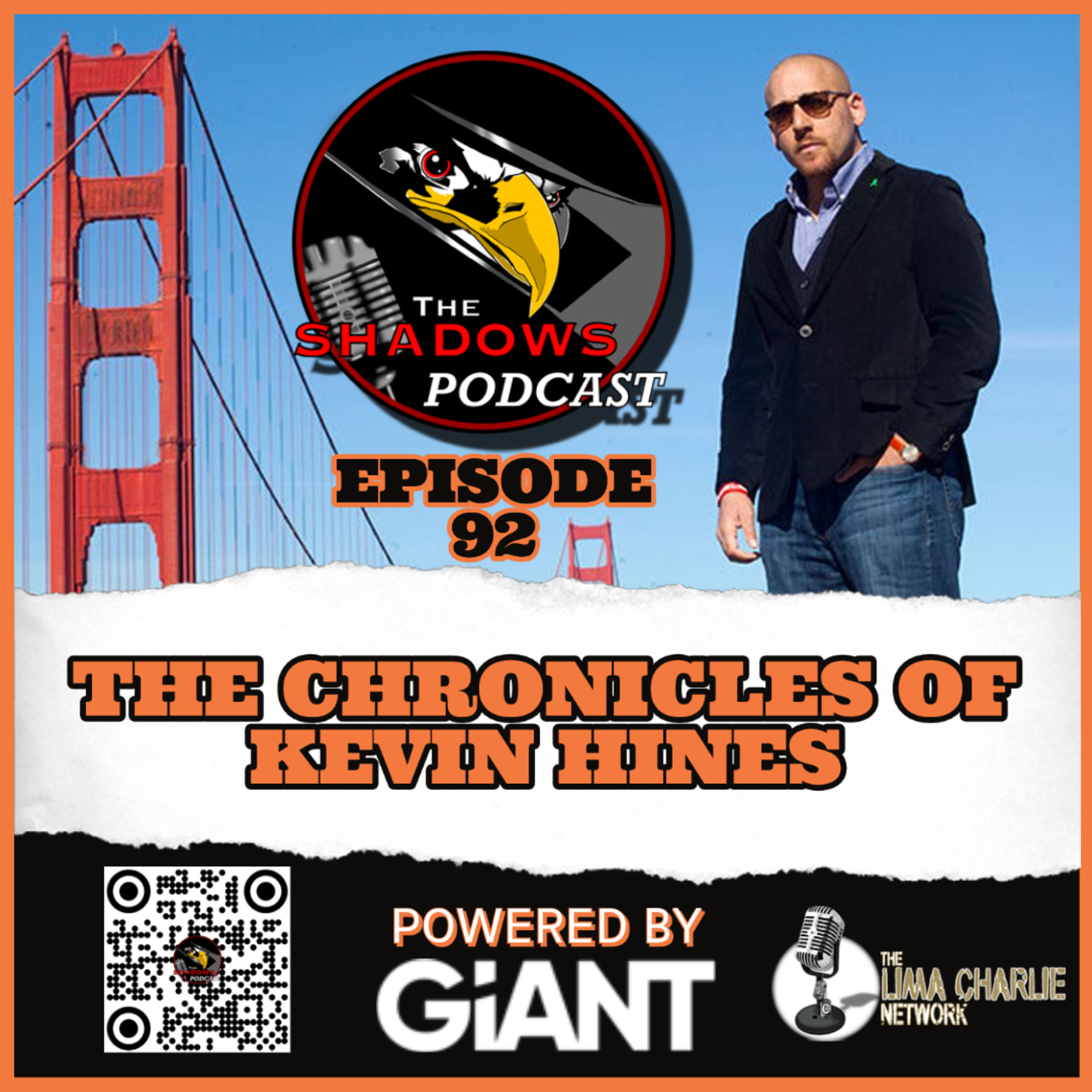 During this episode, Kevin talks about his upbringing, including the two-year custody fight between his birth parents and his adopted parents for him, and his brother. Kevin also opens up about the unfortunate loss of his brother.

Then Kevin talks about the events of Monday, September 25, 2000, when he took a bus to the Golden Gate Bridge with the intent of taking his own life. What went through his head when he jumped off the bridge? Who and what saved his life? Kevin also opens up about the importance of mental health and suicide prevention.

Check out Kevin’s website, which includes links to the Hinesights Podcast, and you can obtain a signed copy of his book https://www.kevinhinesstory.com/

Warnings this episode contains trigger warnings such as substance abuse and suicide. 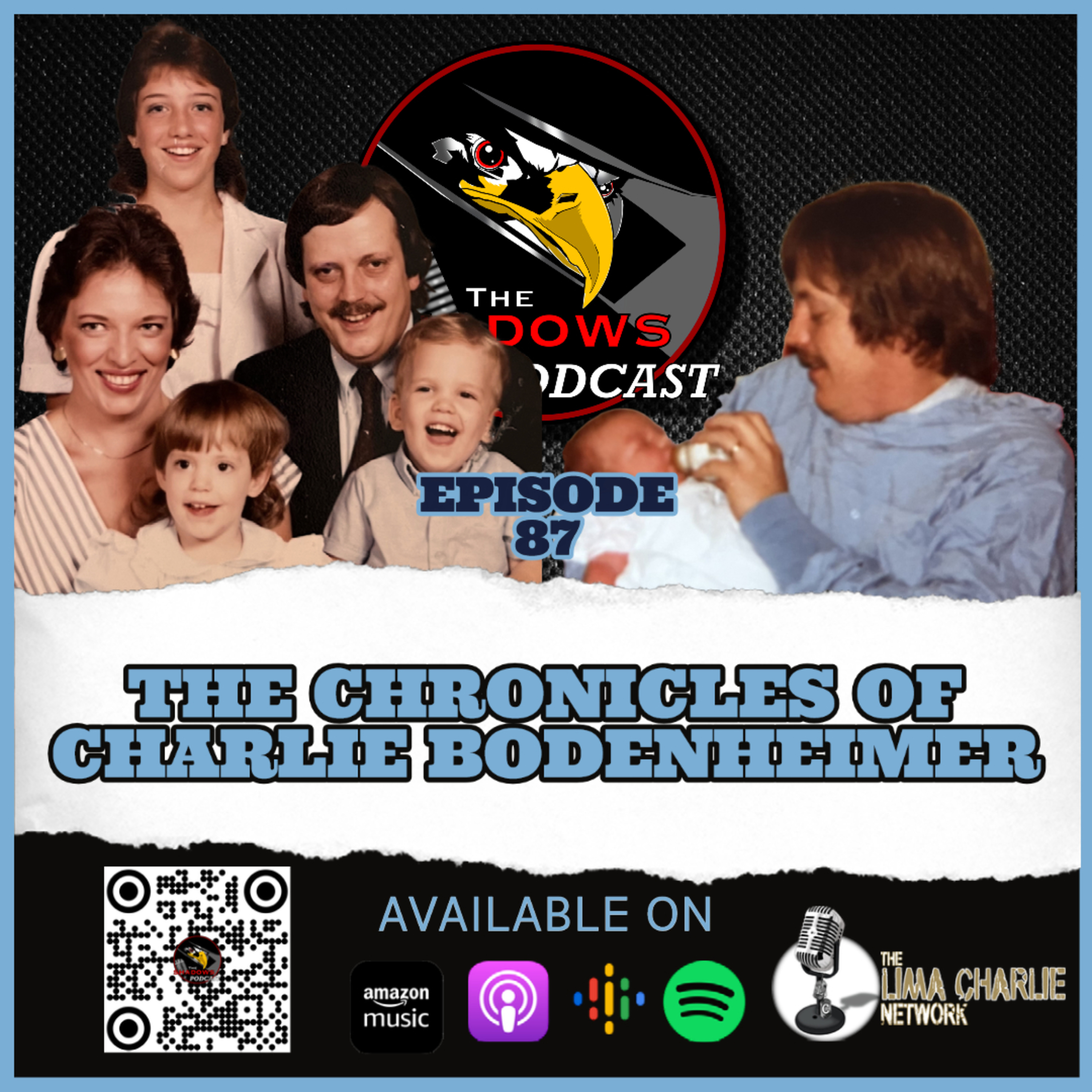 Episode 87: The Chronicles of Charlie Bodenheimer

Today the Shadows Podcast celebrates what would have been the 71st birthday of Charlie Bodenheimer. He was the father of Tripp Bo… 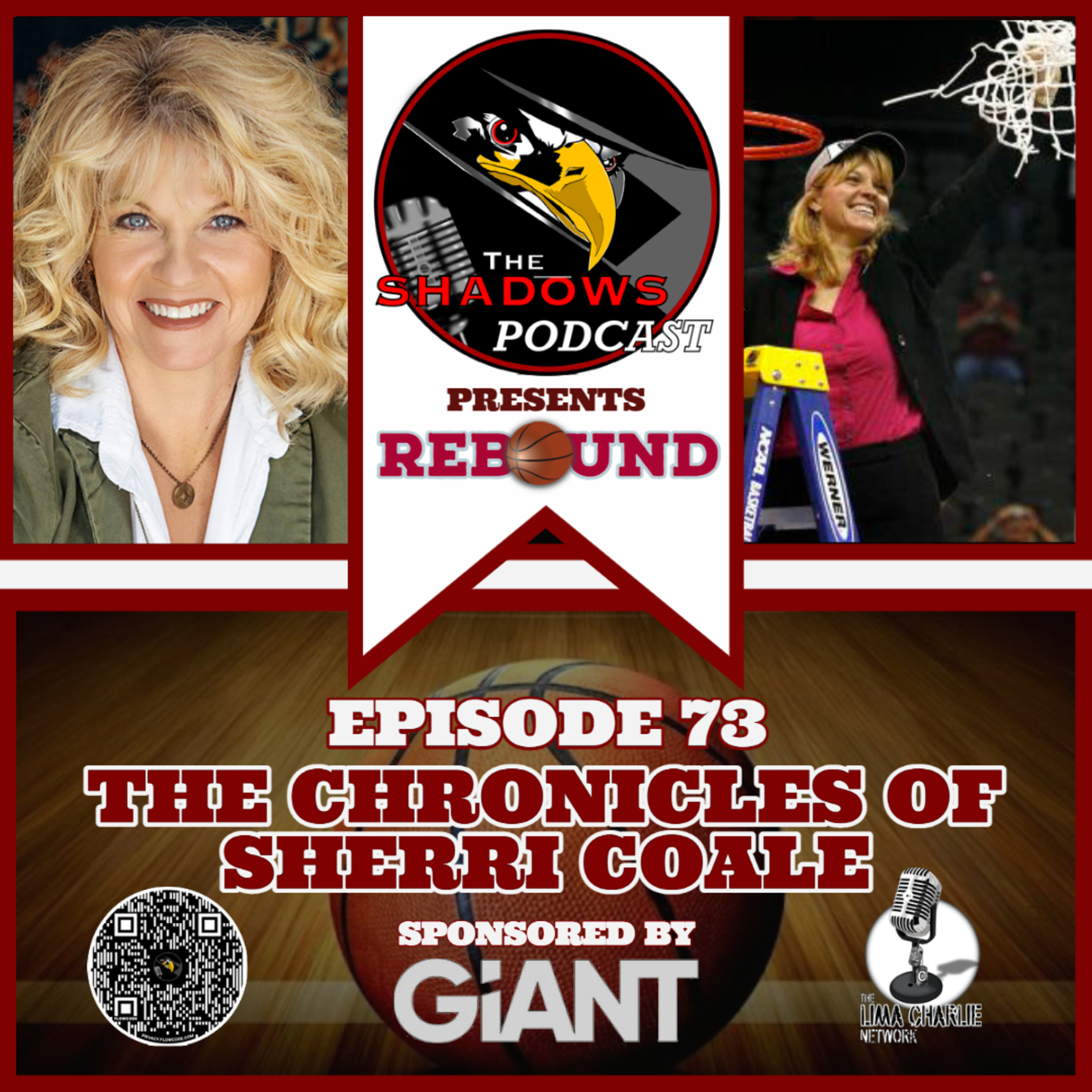 Episode 73: The Chronicles of Sherri Coale 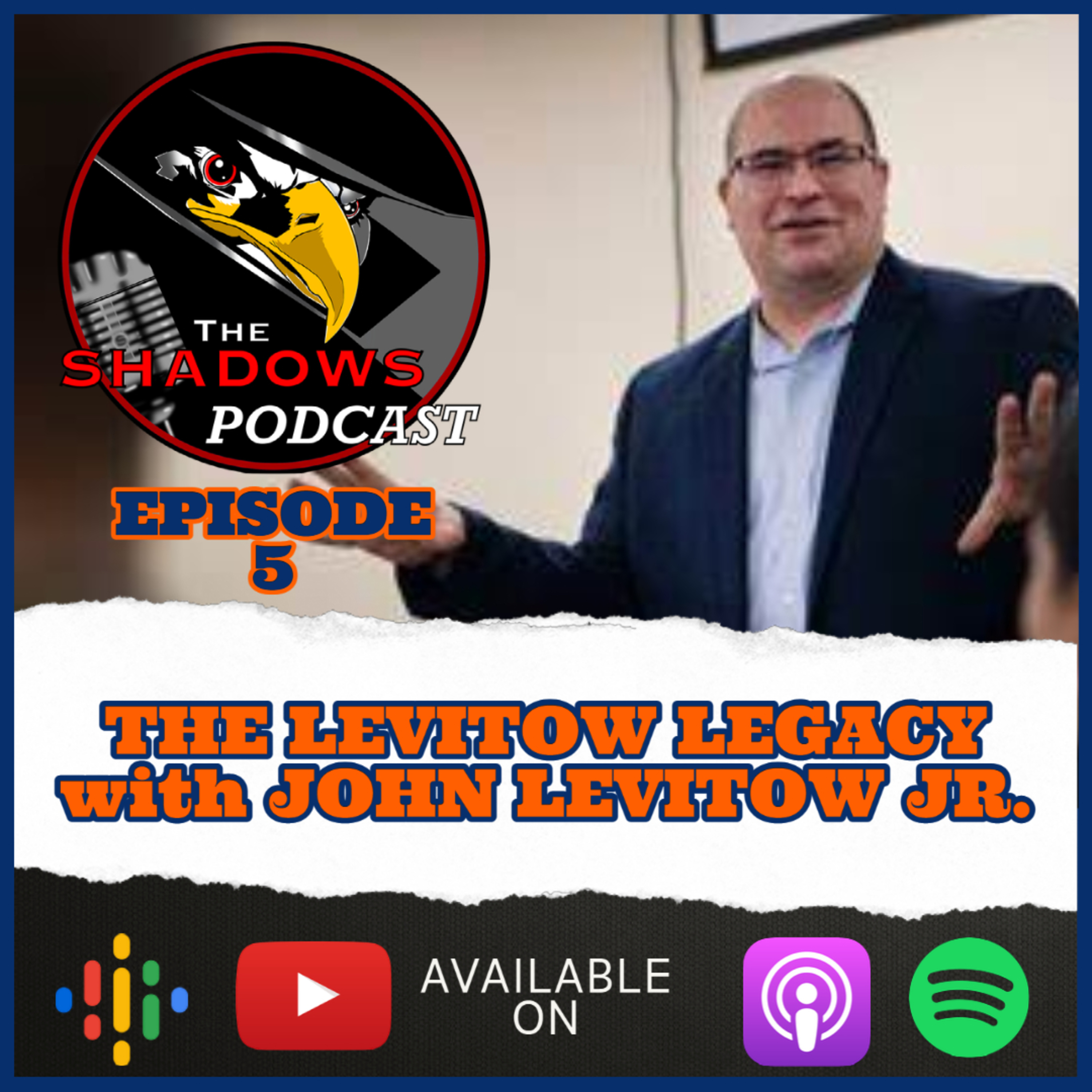