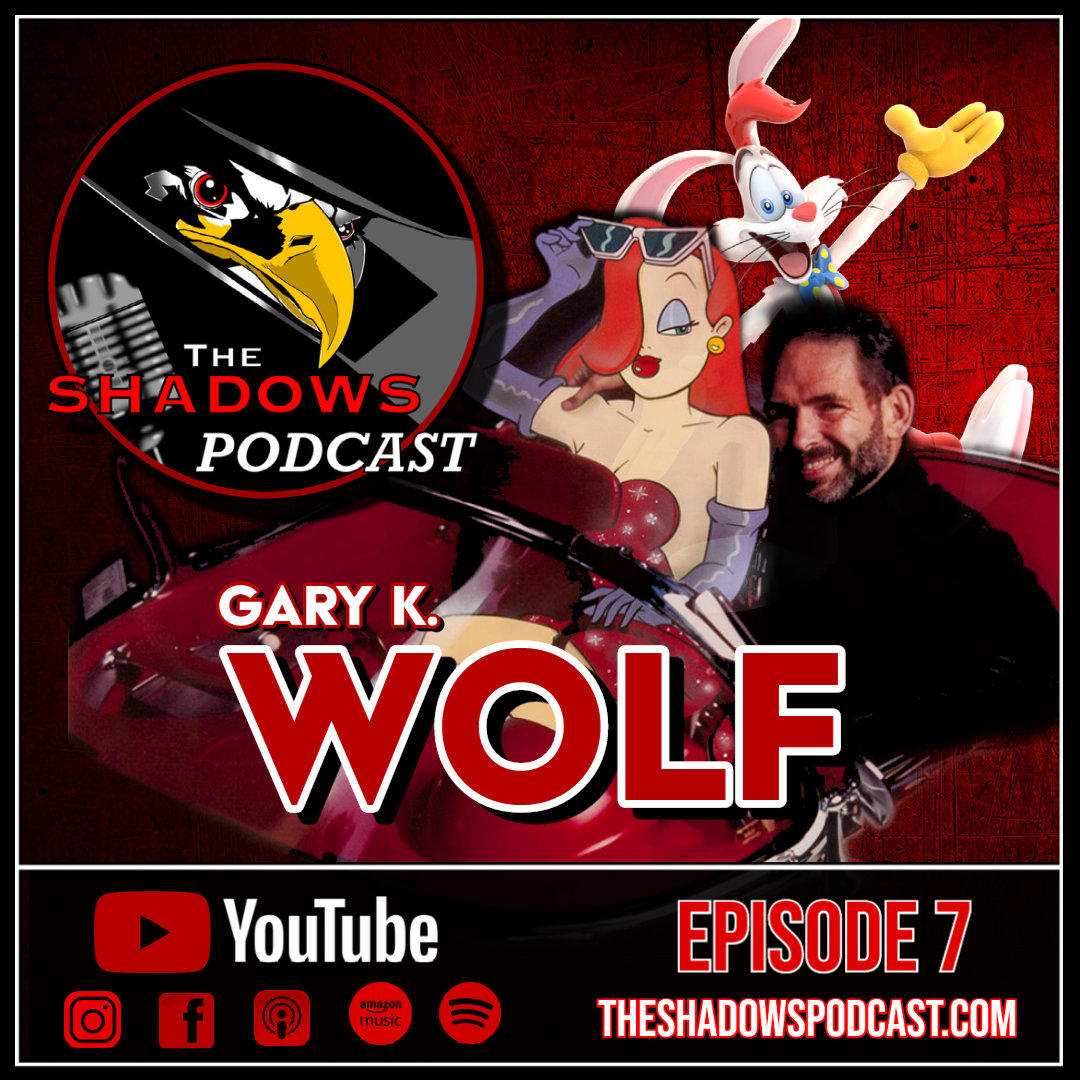 If you’re a fan of the iconic film, this episode is sure to have something that you’ve never heard before. Gary talked about inspirations as a child, to include his blue cow story, where he got his inspirations for the Roger Rabbit book to include the characters Eddie Valiant, Jessica Rabbit, Roger Rabbit, and Baby Herman, having the Roger Rabbit novel rejected over 100 times before finally finding a publisher, how Disney hear about Who Censored Roger Rabbit, early ideas for the film, how Steven Speilberg was able to convince Warner Brothers to allow the Looney Tunes to appear in the film, racial implications in the film, the three Roger Rabbit short films, what’s his one regret, what he wants his legacy to be and an amazing story about his A2 jacket from his time in the Air Force that will leave you speechless.