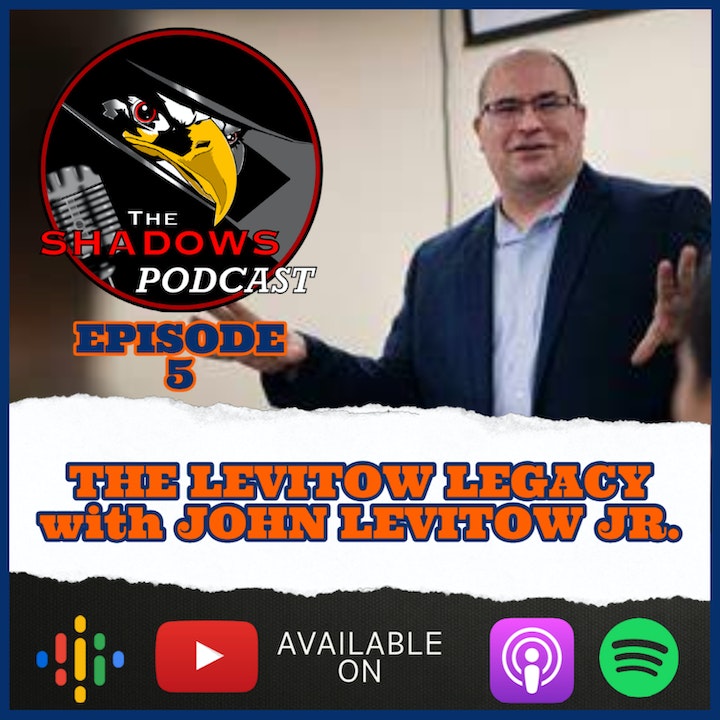 John talked about his father’s military career to include why he picked the Air Force over the Navy, why he cross trained, the events of 24 February 1969, what the Medal of Honor meant to his father, who it was that got his father involved with the military again, his father and his feelings about the John L. Levitow award, his upbringings, why he didn’t join the Air Force, the ups and downs of his relationship with his father, his journey from Syracuse University to his current job as the Chief Nursing Officer at Frisbie Memorial Hospital, his 4 Pillars, and what it means to him to be embraced by the Air Force family. 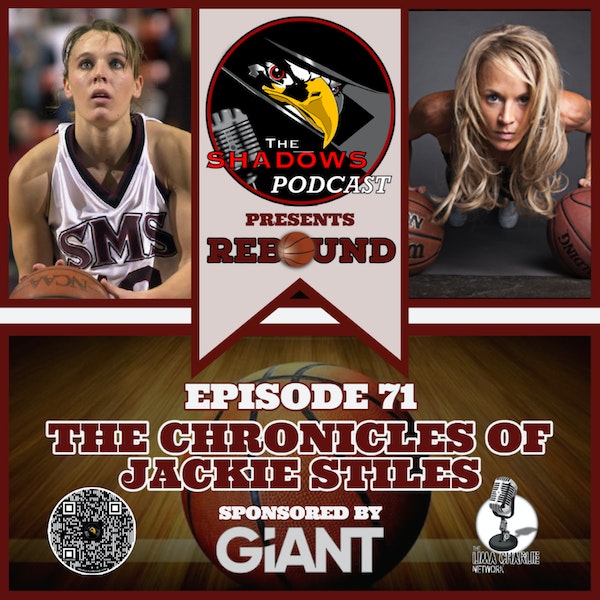 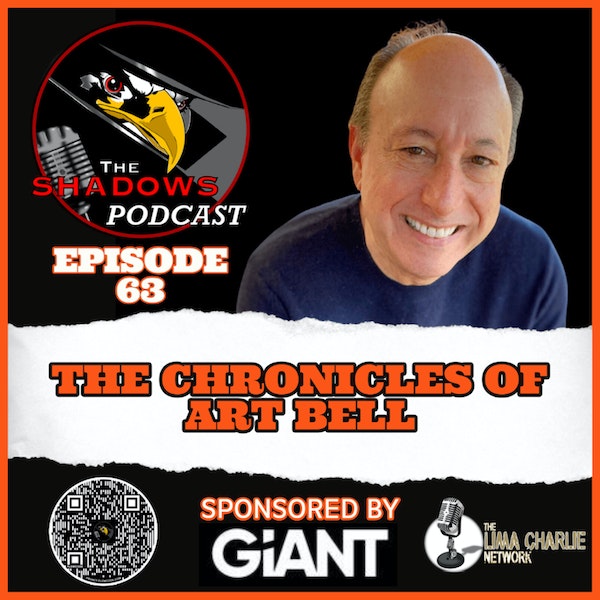 The creator of Comedy Central, former President of Court TV, and author of Constant Comedy: How I Started Comedy Central and Lost… 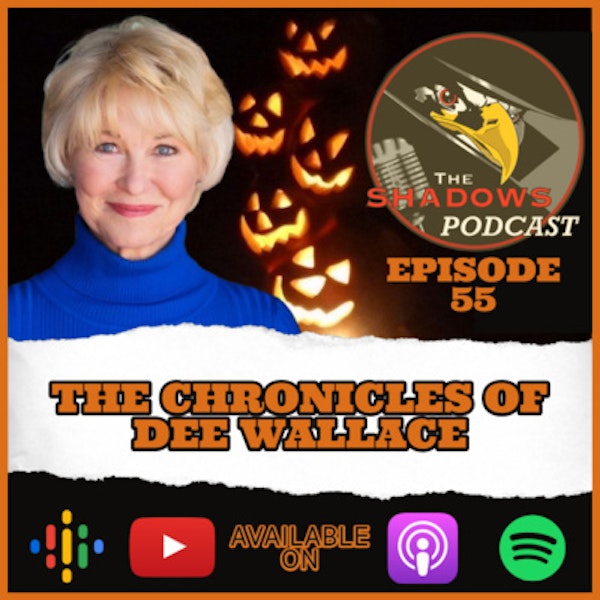 Episode 55: The Chronicles of Dee Wallace

Happy Halloween from the Shadows Podcast! Today we have a very special guest. She’s an accomplished author, actress (E.T., Cujo, … 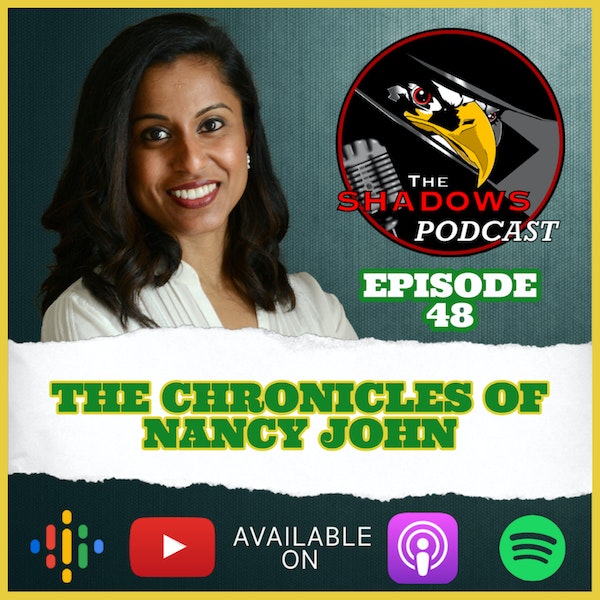 Episode 48: The Chronicles of Nancy John 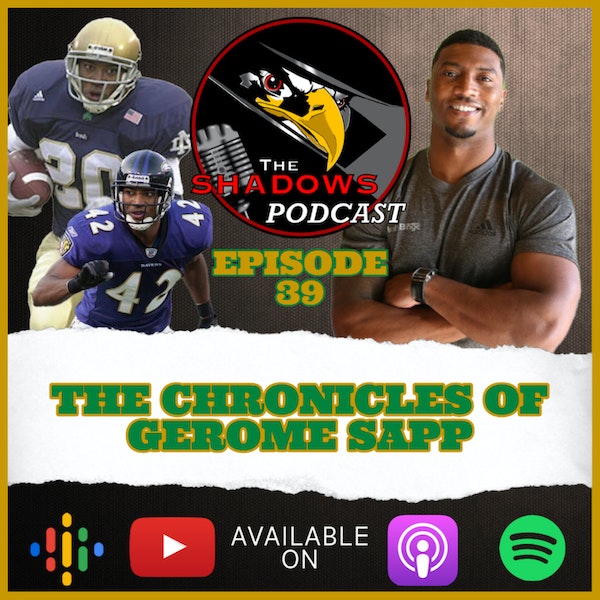 Gerome Sapp played college football at Notre Dame and played in the NFL for the Baltimore Ravens and Indianapolis Colts. However,… 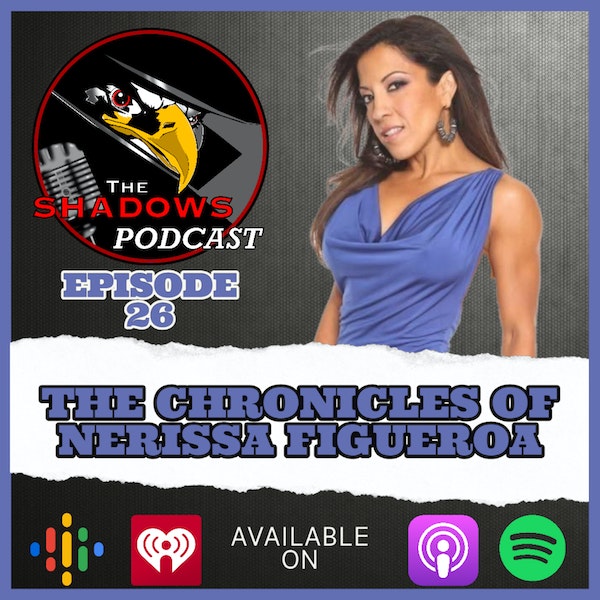 Episode 26: The Chronicles of Nerissa Figueroa 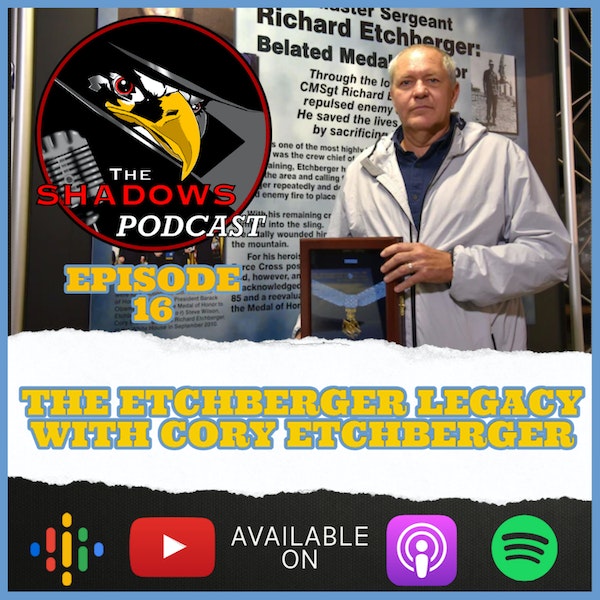 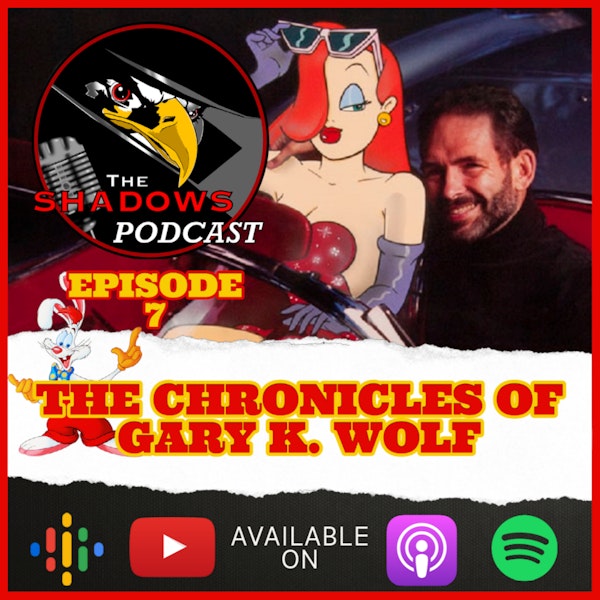