Episode 6: The Chronicles of Andre McCarter 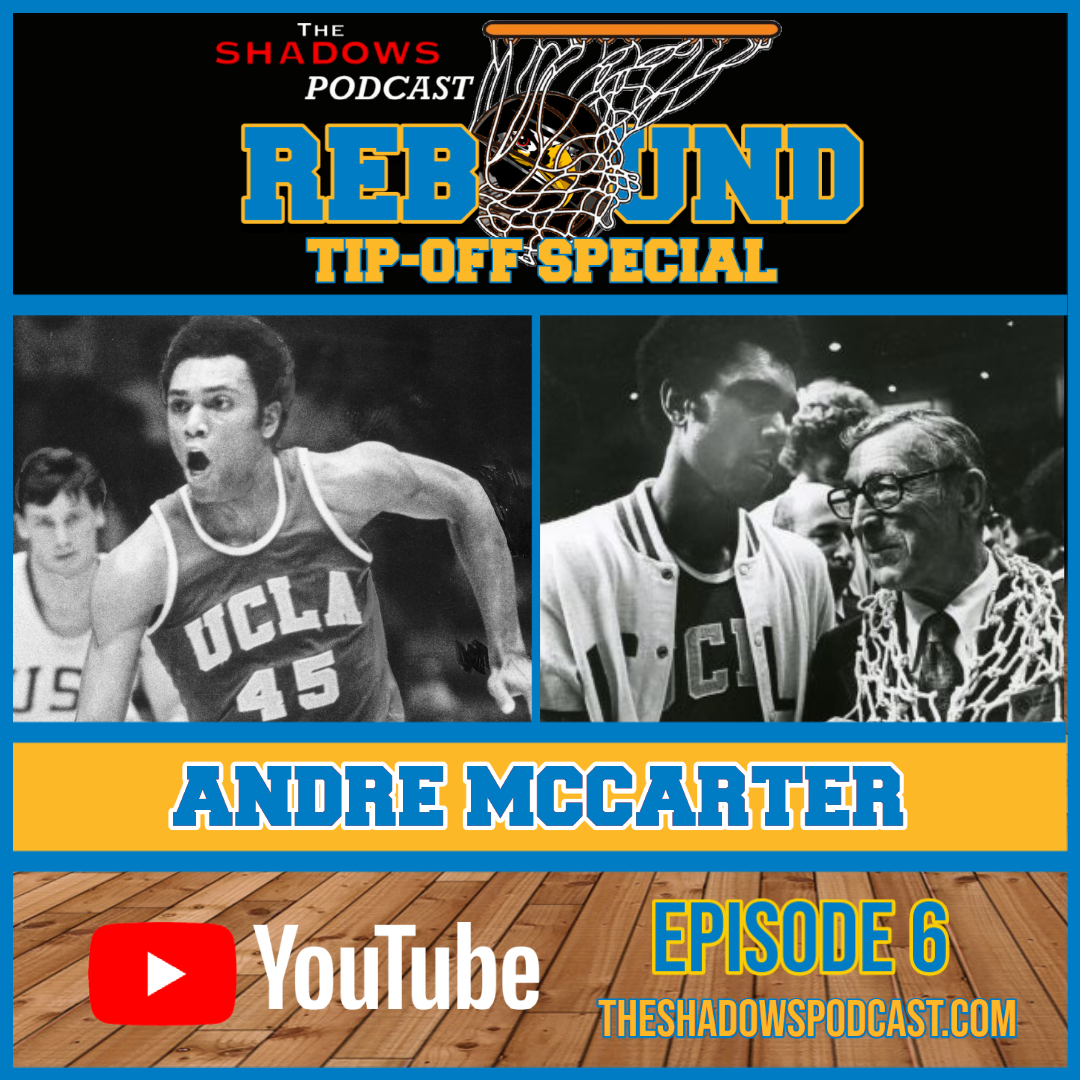 Andre talked about who would be on his Mount Rushmore of Philadelphia basketball, his upbringings in Philadelphia to include his first encounter with Wilt Chamberlain on a playground basketball court, in-depth discussion about the success and failures he encountered during his time at UCLA, he talked about his Bruins teams having a target on their back during the dynasty years, the reaction to having their 88-game winning streak snapped, what went wrong in the 1974 Final Four against North Carolina State, the emotional 1975 Final Four to include John Wooden’s shocking announcement that he would be retiring in 48-hours and sending Coach Wooden out with his final national championship, his stint in the NBA, coaching at UCLA and the development of Reggie Miller, and where he is now with his invention, Touch Glove.

This episode is loaded with nuggets of wisdom and life lessons from his time with Coach Wooden and looking back at his experiences.