Episode 74: The Chronicles of Dale Brown 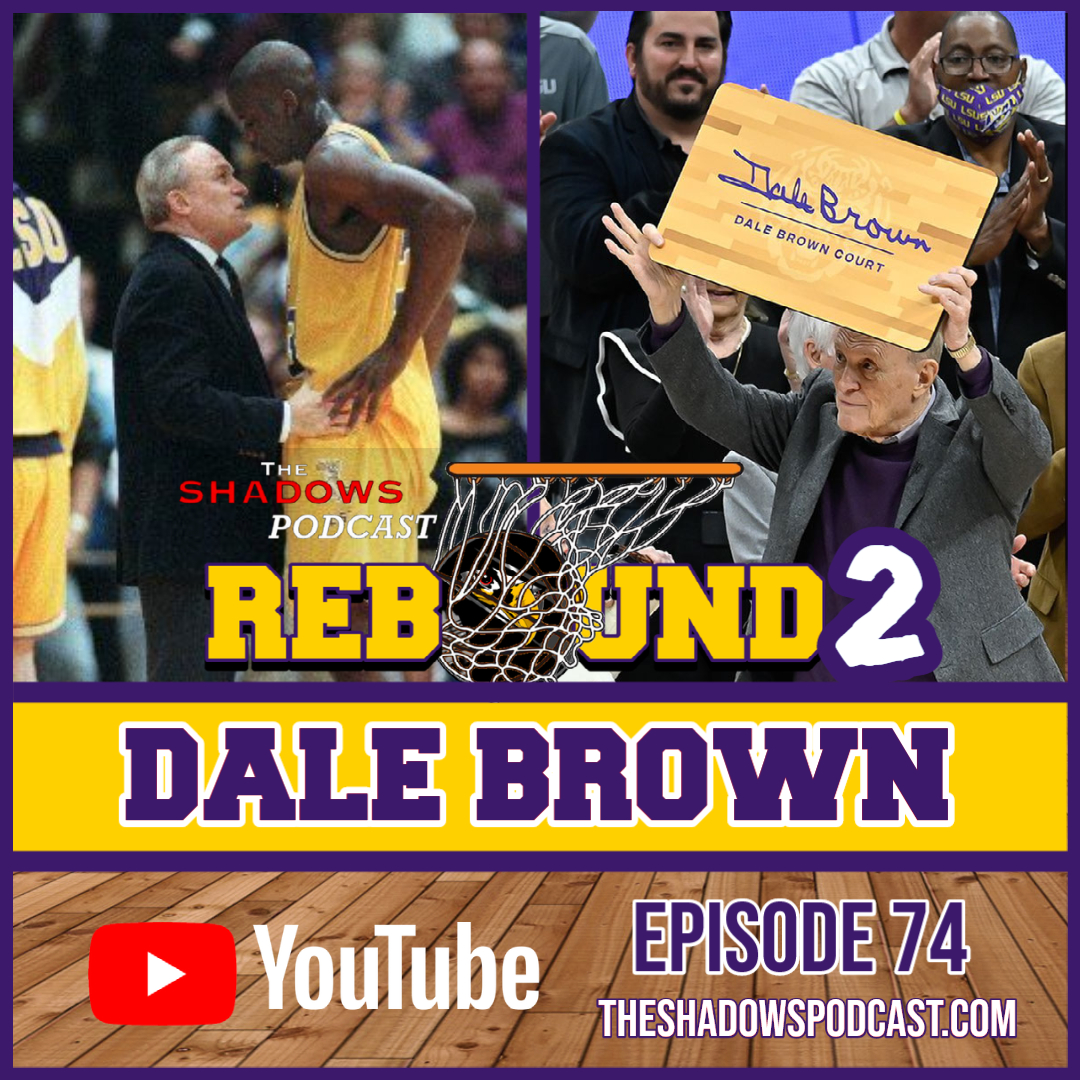 We continue the Rebound series with the legendary Head Coach from Louisiana State University, "The Master Motivator," Dale Brown! Over his 25-year career, Coach Brown led LSU to two Final Four appearances (1981 & 1986), was named the Southeastern Conference Coach of the Year on four occasions, and coached Shaquille O'Neal and Chris Jackson.

Coach Brown takes us through his remarkable journey from watching basketball in the stands as a high school coach to standing on the court at the Final Four. How did writing letters to colleges and universities as a high school coach lead to him getting hired as an assistant coach at Utah State? What was his relationship with Press and Pete Maravich after becoming the head coach at LSU?

Coach Brown also talks about a turning point in his life when someone took a vested interest in him. What are his thoughts on the National Collegiate Athletic Association? How did he feel about getting the court at Pete Maravich Assembly Center? What did he say to his players to get nicknamed "The Master Motivator"? What role did the legendary coach John Wooden play in his life?

He then tells us a touching story that shows the character of the athletes he recruited and developed that involved Shaq and a sick fan at the 2000 NBA Finals.

Check out this episode in its entirety and all past episodes of the Shadows Podcast at https://linktr.ee/ShadowsPodcast or www.theshadowspodcast.com.

The Shadows Podcast is a proud member of the Lima Charlie Network (www.limacharlienetwork.com).