NOW AVAILABLE - Episode 64: The Genesis of Just a Squirrel Looking For a Nut with Oleg Lougheed & Scott Mason 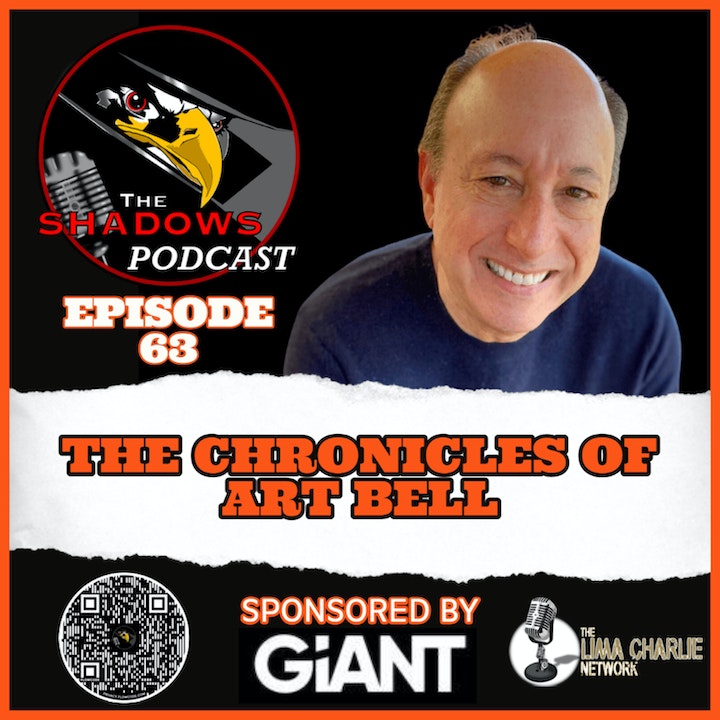 The creator of Comedy Central, former President of Court TV, and author of Constant Comedy: How I Started Comedy Central and Lost My Sense of Humor, Art Bell joins us this week on the Shadows Podcast!

Art Bell had an idea for a 24/7 all-comedy channel. While working at HBO, he pitched the idea to the head of programming and was told, “It’s the worst idea I’ve ever heard.” He didn’t let the rejection crush his dream. That idea eventually became known as Comedy Central.

Art talks about his upbringing, why humor is essential in every aspect of life, his jobs at CBS, HBO, creating the Comedy Channel, the merger with Ha! to create Comedy Central, his time as President of Court TV, and his book, Constant Comedy.

Check out this episode and all past episodes of the Shadows Podcast at https://linktr.ee/ShadowsPodcast or www.theshadowspodcast.com.

Grab a copy of Art’s book Constant Comedy: How I Started Comedy Central and Lost My Sense of Humor at https://www.amazon.com/Constant-Comedy-Started-Central-Sense/dp/1646040899?asin=1646040899&revisionId=&format=4&depth=1

The Shadows Podcast is a proud member of the Lima Charlie Network. 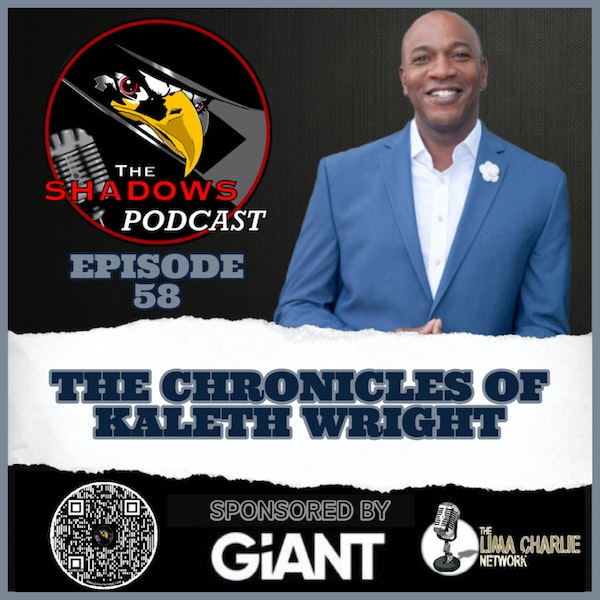 Episode 58: The Chronicles of Kaleth Wright

The Shadows Podcast: The Chronicles of Kaleth Wright is now available! Kaleth is a retired senior noncommissioned officer in the … 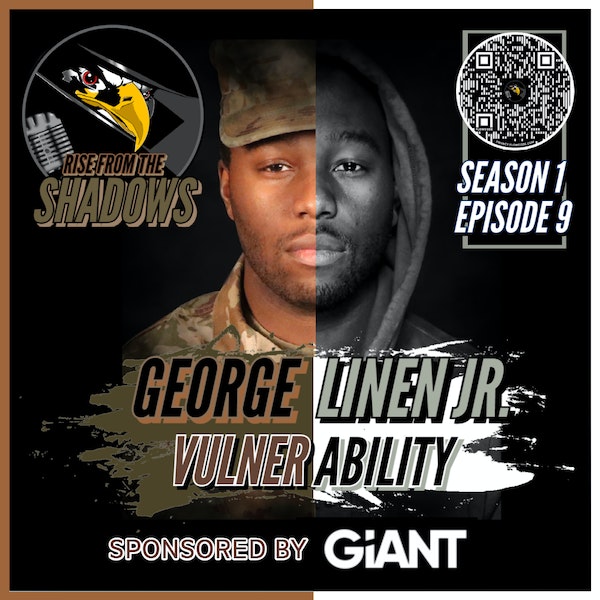 Rise From The Shadows | S1E9: Vulnerability with George Linen Jr. 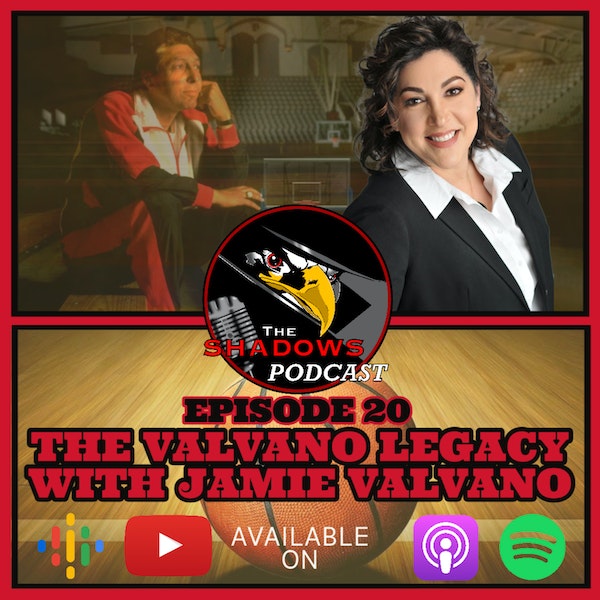