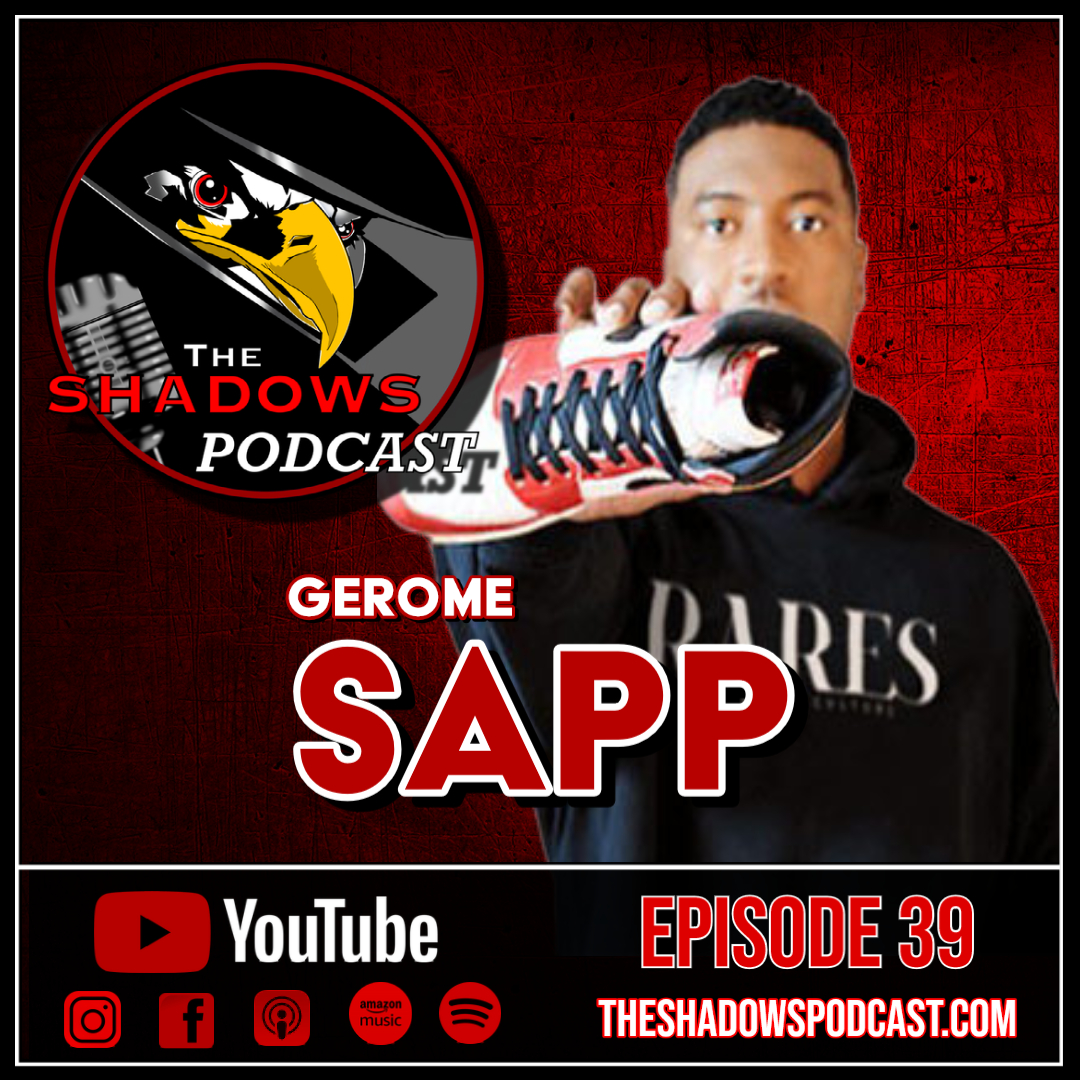 Gerome Sapp played college football at Notre Dame and played in the NFL for the Baltimore Ravens and Indianapolis Colts. However, the most impressive things he’s accomplished have not been off the gridiron.

Gerome lives a very intentional life. He talks about his upbringings. He talks about handling the pressure of being the #1 high school recruit in the state of Texas. He ultimately picked Notre Dame to play college football where he wasn’t just a star of the field, he worked at Merrill Lynch in the summer. He majored in finance and after getting drafted by the Baltimore Ravens, he started teaching money management to the rookies. What was his life changing moment that happened going into his second year in the NFL? What was the biggest difference with the culture in college and the NFL? What business opportunity brought him to Las Vegas? Listen to Gerome explain his newest endeavor, Rares, a company that allows you to buy shares in sneakers. Finally, we play word association with guys he played with during his time with the Ravens and Colts.

To find out more about Rares: https://www.rares.io/