Episode 32: The Chronicles of Dylan Roberts 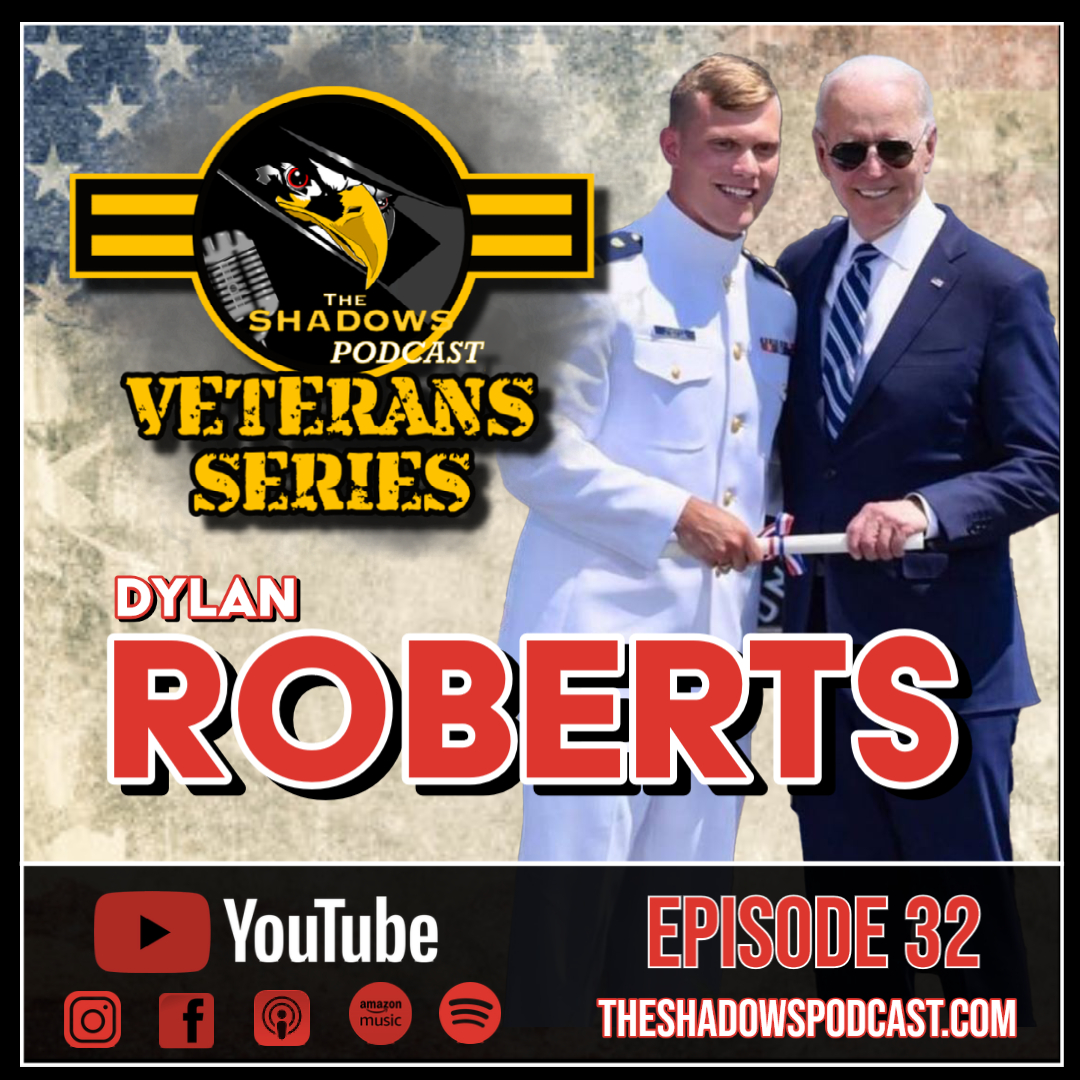 Dylan is a recent graduate from the United States Coast Guard Academy with a Commission as a Coast Guard Officer.

During this episode, Dylan opens up and shares a very personal story about the night he attempted to take his own life after an argument with his mother during his sophomore year in high school.

He walks us through his road to recovery and setbacks such as receiving a letter medically disqualifying him from the Coast Guard Academy in March 2016. Dylan talks about writing a book that documents his journey and talks about how he’s used writing as a coping skill. He also discusses debunking the stigma and the benefits of mental health and what the veteran’s group, Angels 14 means to him.