Episode 22: The Tragedy and Triumph of Dr. Lonise Bias 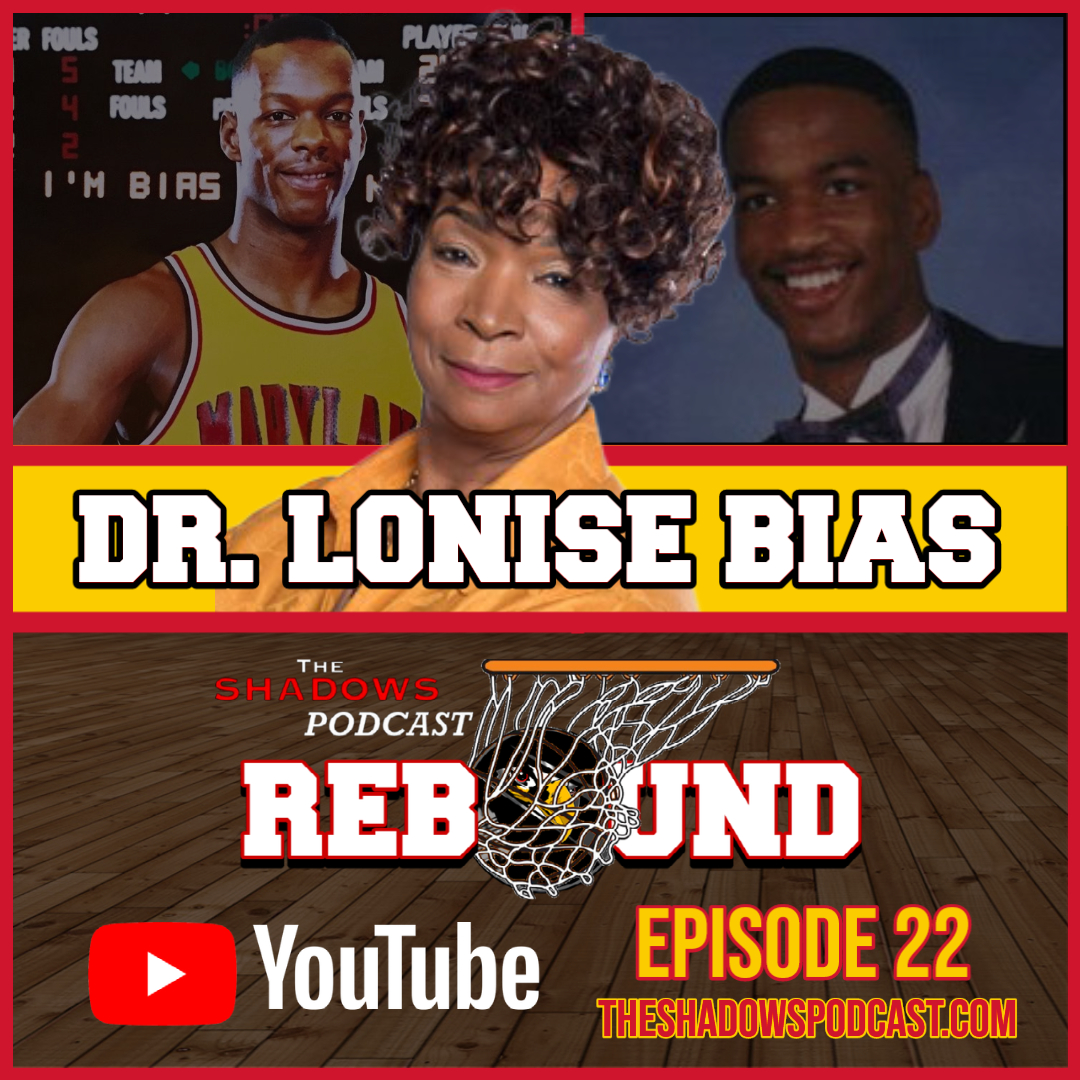 Mother of the legendary Maryland All-American and #2 overall draft pick in the 1986 NBA Draft, Len and Jay Bias and President and founder of BSpeaks, a More Excellent Way

Len Bias was an All-American forward from the University of Maryland. He signed a multi-year shoe deal with Reebok and was the #2 overall pick in the 1986 NBA Draft, being selected by the reigning NBA Champion, Boston Celtics. He was going to be groomed as the replacement for Larry Bird. Two days later, he passed away as a result of a drug related death. He was 22-years old. Forty-two months later, her youngest son, Jay was violently murdered. He was 20-years old.

This episode is a celebration of their lives and the strength and perseverance of Dr. Bias. Dr. Bias is the President and Founder of "BSpeaks, a More Excellent Way".

She opens up about her upbringing, having the gift of public speaking since she was a child, Len’s recruiting, how faith got her through the tragic losses, and plenty of memories from their childhood.