Episode 14: The Chronicles of John Gronski 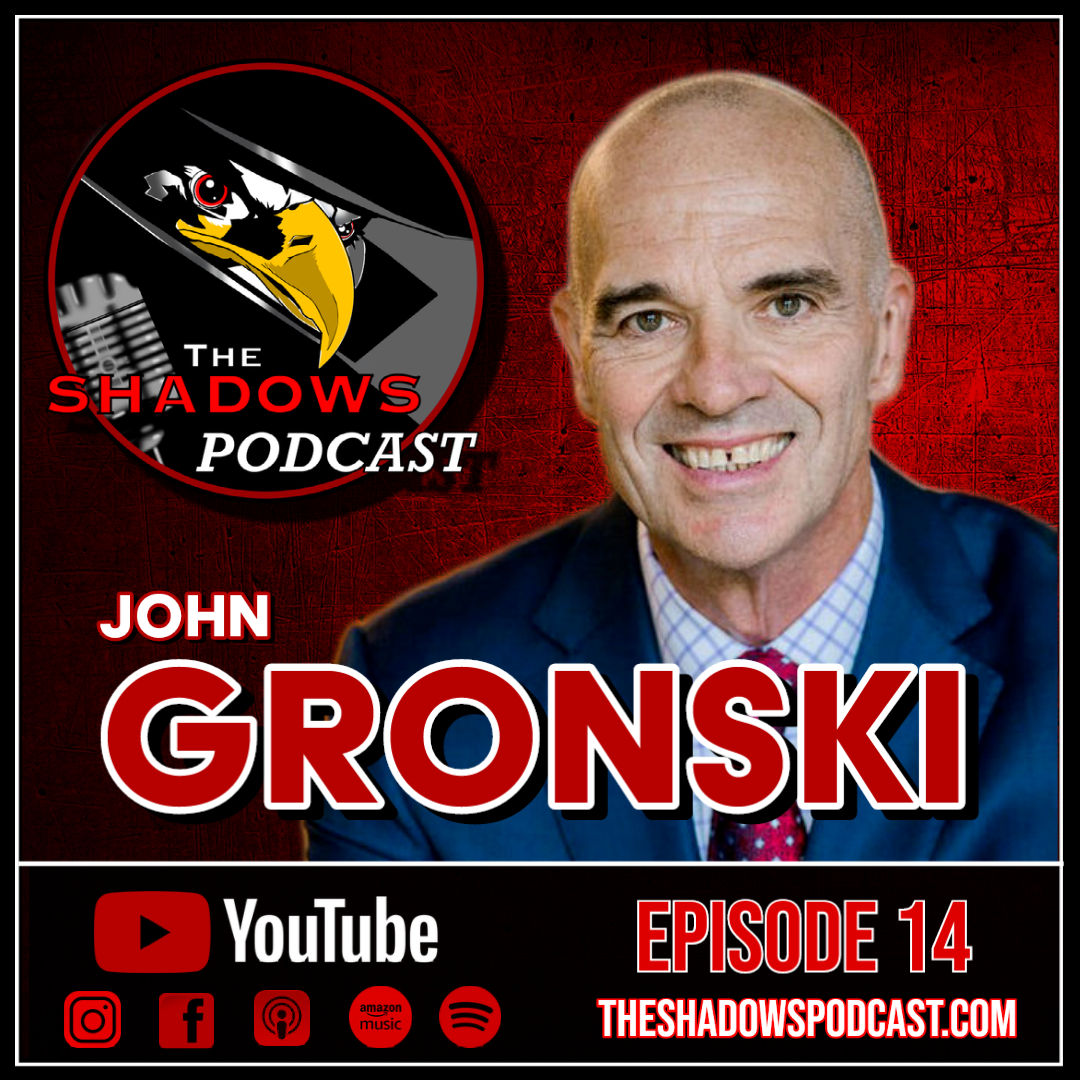 On this episode loaded with leadership nuggets, John opens up about his upbringings in Pennsylvania. He discusses losing his mother three-days after he was born and how his father raised seven kids. Why did he join the military and the Army? He goes over his career active duty in the Army and the transition to the National Guard. He recaps the incredible 4,000 miles, 3-month adventure he made on bicycles with his wife and 15-month old son from Washington to Pennsylvania, to include a tense encounter with an angry bull. He goes over how intense some of his trainings were to include Ranger School. What was he doing during September 11, 2001 and the role of the Pennsylvania National Guard? He talks about commanding two different brigades. He tells an emotional story of September 15, 2005 and the inspirational story of Gunnery Sergeant Michael Burghardt. John also talks about the annual “living memorial” he does every year with a ruck march, involvement with the Boy Scouts, Leader Grove, Six Sigma, and so much more!