Episode 13: The Chronicles of Oleksandr Kalinin 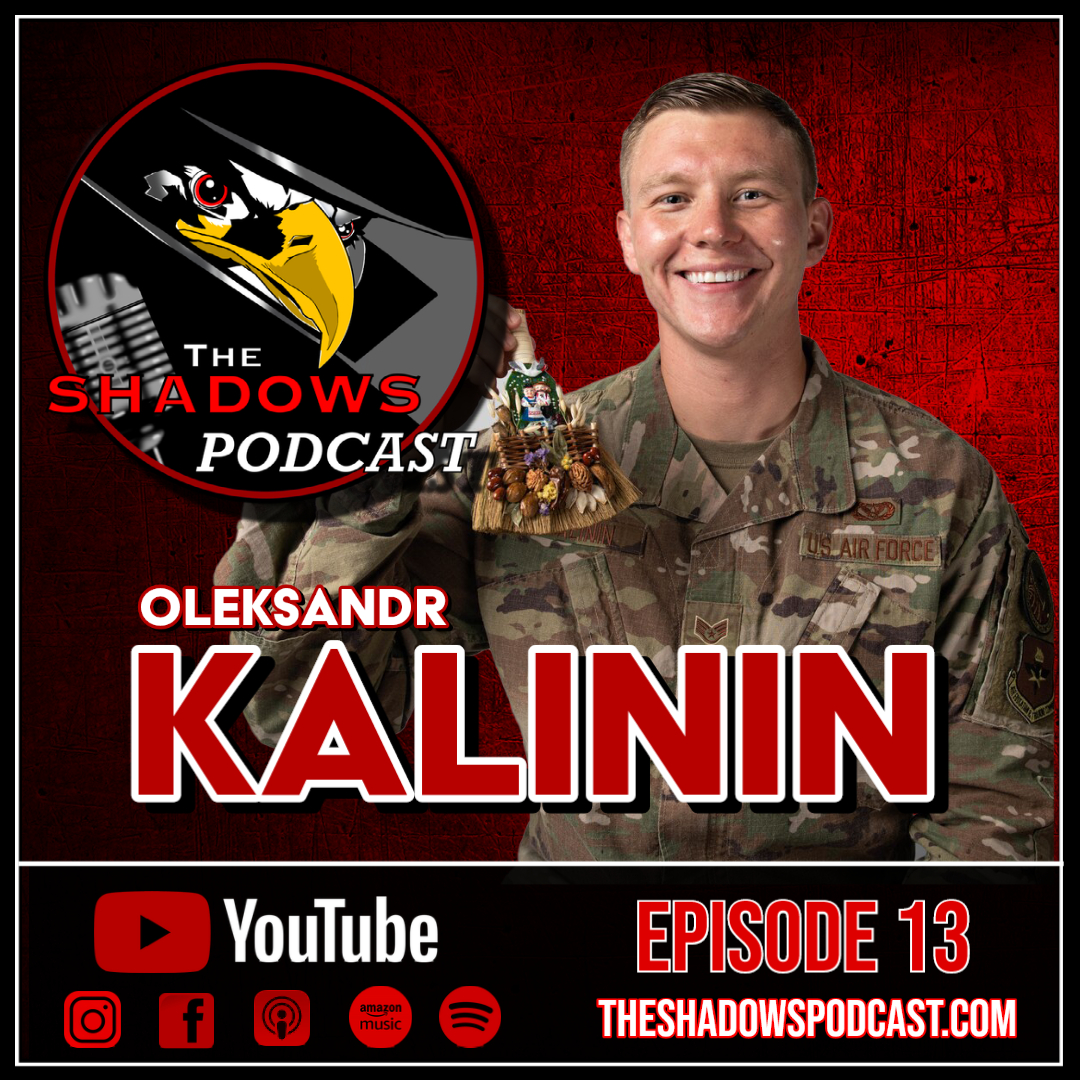 Oleksandr talks about growing up in Ukraine. He discusses the impact the 2008 recession had on his family, the process behind the Diversity Immigrant Visa Program, aka “the green card lottery”, moving from Ukraine to the United States, adjusting to the move as a freshman in high school, joining the military, getting his United States citizenship, and his current job as a professional military education instructor in the United States Air Force.

Oleksandr also shares another remarkable story about his brother and his journey into the Air Force.

Luke Airman’s story is one for the big screens > Luke Air Force Base > Article Display (af.mil)