The Shadows Podcast Bowl: The Chronicles of John Janata 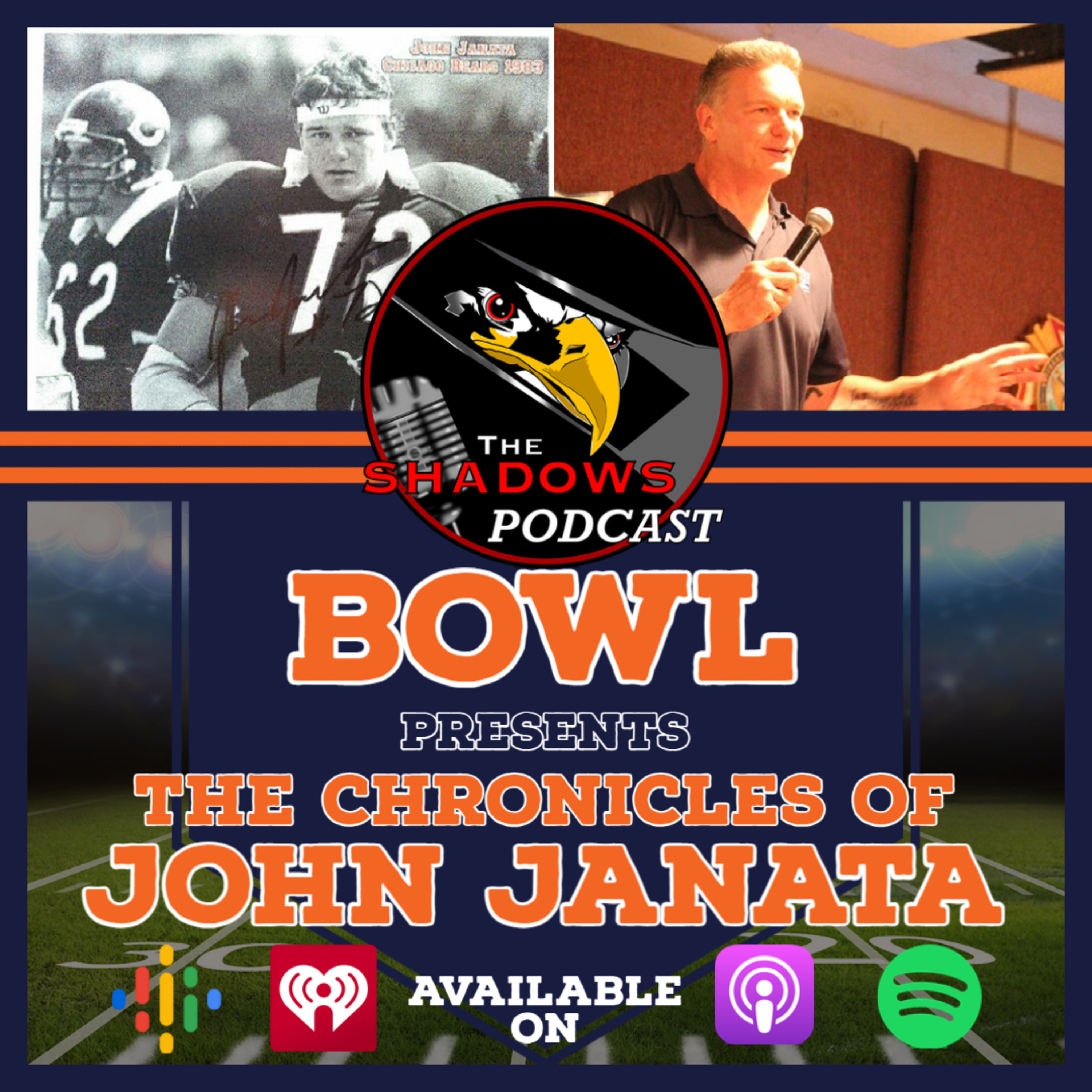 Former College Football player at the University of Illinois, Played in the NFL with the Chicago Bears and Tampa Bay Buccaneers, Retired Fire Fighter and a Post Traumatic Stress Disorder Survivor

On the Shadows Podcast Bowl, John talks about:

- Playing college football at the University of Illinois

- Why he picked the Chicago Bears over the Los Angeles Raiders

- What were those practices like with the early 80’s Bears

- What went wrong during his stint with the Tampa Bay Buccaneers

- Why he left the NFL

- Life as a fire fighter

- How he overcame his struggles with Post Traumatic Stress Disorder

- His role with Merging Vets and Players in Las Vegas