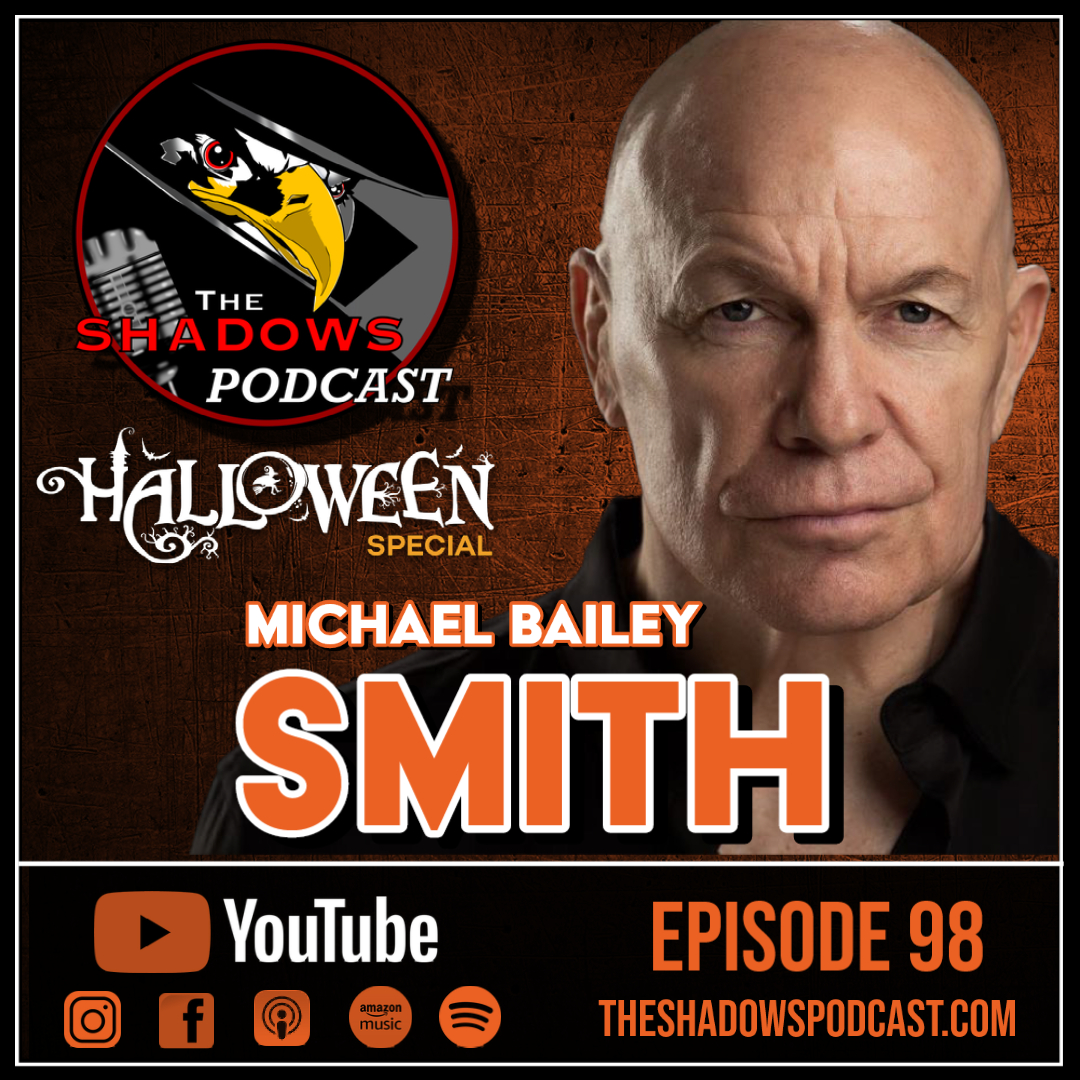 Happy Halloween from the Shadows Podcast! This Halloween, we have the honor of having the man who played Super Freddy in A Nightmare on Elm Street 5, Pluto in the Hills Have Eyes, and Belthazor and Sax in the television series, Charmed, Michael Bailey Smith, join the Shadows! Michael has been in over 100 films and is the Vice President of Global Sales at LEXI.

During this episode, Michael discusses his upbringing as an Air Force brat, including graduating high school in Iran. He talks about his time in the 82nd Airborne Division as a paratrooper. He talks about playing football at Eastern Michigan University and eventually landing a free agent with the Dallas Cowboys. Michael talks about the transition from football to the incredible opportunity that landed him an acting role in A Nightmare on Elm Street 5: The Dream Child. Hear Michael cover his astonishing acting career and discuss behind the scenes as he embraced his shadows.

Check out this episode in its entirety at linktr.ee/ShadowsPodcast, www.theshadowspodcast.com, and our YouTube Channel!

We credit the official theme for this Halloween Special to Darren Curtis Music for the Phantom’s Castle song located at www.darrencurtismusic.com/

This week we welcome Tim Worley to the Shadows Podcast! This episode is available on all podcast platforms at https://linktr.ee/S…

This week the Shadows Podcast has the honor of welcoming a United States Navy SEAL, Bill Brown! Bill helped found the annual Navy…

The Chronicles of Jaime Andrews is now available! Jaime is an award-winning actress, producer, business director, and playwright.…